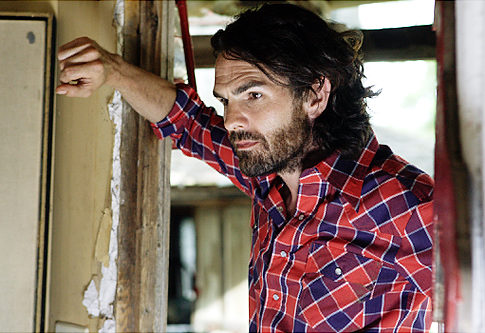 The Charles Mason story told by “The Driver” Linda Kasabian

It was one of the most anticipated events in the history of Canadian music. The Tragically Hip, Canada’s most beloved rock band, was headlining a festival concert in Bobcaygeon – the small Ontario town, population 2,500, that inspired one of the group’s most popular and enduring songs. 25,000 fans from across North America and Europe would make the pilgrimage.

This is the story of a monumental concert, told through intimate footage of devoted Hip fans, the townspeople who embraced them, and of the inimitable band who, after more than 25 years of playing music together, have come to represent the soul of Canadian rock.

a film by Andy Keen